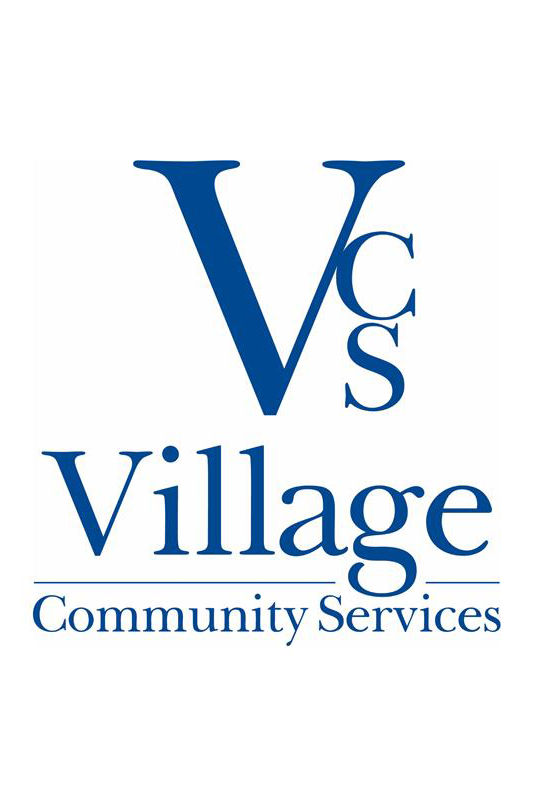 Motivated by personal experience, Robert Stafford joined the VCS Board of Directors in July 2019 bringing with him more than four decades of professional management expertise and knowledge.

A New Jersey native, Bob spent nearly his entire professional career working with BNSF railroad with whom he traveled the country. He was eventually transferred by the railroad to the Pacific Northwest in January 2000 where he first became aware of VCS and its mission.

“I have one son who was in special education from age two until he graduated from high school,” added Bob. “This is how I became involved with service agencies that serve people with disabilities.”

Regardless of where the railroad had him living and working, which included 10 different states and British Columbia (Canada) during his tenure with BNSF, Bob always found a way to be an active community member. He served on the Boards for the Pueblo Locomotive and Rail Historical Society as well as a decade of service with Southern Colorado Disability Services.